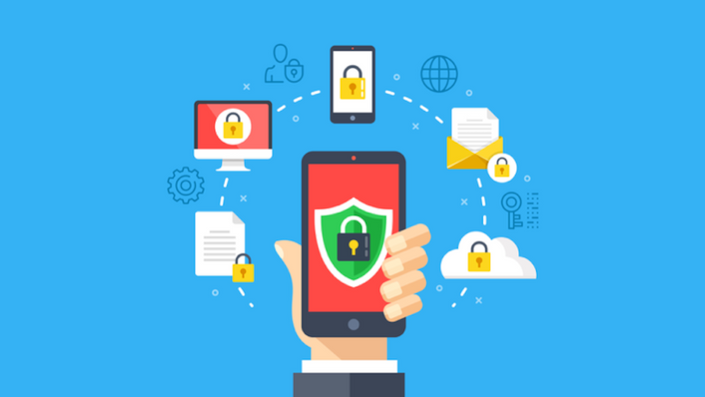 Learn how to use Android as an ethical hacking tool to test the security of networks and computer systems.

The coupon code you entered is expired or invalid, but the course is still available!

Welcome to our comprehensive course on using Android as a penetration testing tool, you will start as a beginner with no previous knowledge about penetration testing. The course will start with you from scratch, from preparing your Android device and computer, installing the needed apps and will finish up with examples of real life scenarios that will give you full control over various computer systems.

This course focuses on the practical side penetration testing without neglecting the theory behind each attack, for each attack you will learn how that attack works and then you will learn how to practically launch that attack, this will give you full understanding of the conditions which allow this attack to be successfully executed, this knowledge will help you to detect and sometimes prevent this attack from happening. The the attacks explained in this course are launched against real devices in my lab.

The Course is Divided into four main sections:

2. Information Gathering:in this section we still don't know much about penetration testing , all we have is an Android device with NetHunter installed on it, you will learn how to start gathering information about WiFi networks around you, not only that but you will also learn how to map your current networking, displaying the connected devices and information about them such as their IP address, Mac Address, OS, open ports and running services/programs. You will also learn how to connect an external wireless card to your Android device and prepare it to be used to crack WiFi keys.

3. Spying: In this section you will learn what is meant by MITM (Man In The Middle) and how to use your Android device to achieve it using three methods. Being the MITM will allow you to gain access to any account accessed by devices in your network, or accounts accessed by the device which your Android device is connected to via USB. You will also learn how to create a fake access point and spy on all the data sent on it.

4. Exploitation: In this section we will have a look on a number of exploitation methods that can be used to to gain full control over your target computer weather it runs Windows/Linux/OSX only by connecting your Android device to the target computer. You will also learn why you should never leave your computer locked on a login screen as you will see login screens can be bypassed on both OSX and Windows (ie: you'll be able to login without a password to Windows and OSX machines).Finally you will learn how to make an undetectable backdoor and deliver it to the target computer by replacing files that the target machine downloads or backdooring the downloaded files on the fly.

5. Detection & Protection: In this section you will learn three methods to detect ARP Poisoning Attacks, you will also learn how to use Wireshark to detect other suspicious activities in your network. We will also discuss how to protect against these MITM attacks and prevent them from happening. Finally you will learn how to detect backdoors that can bypass antivirus programs and check file integrity to ensure that they have not been backdoored.

NOTE: This course is created for educational purposes only and all the attacks are launched in my own lab or against devices that I have permission to test.

What are the requirements?

What am I going to get from this course?

What is the target audience? 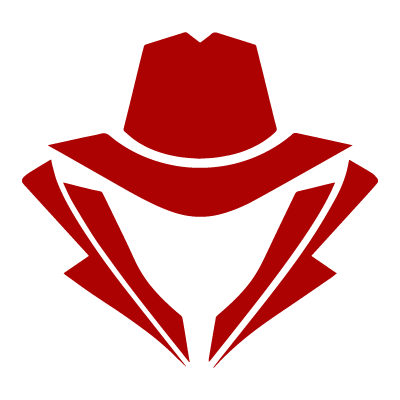 Becoming an ethical hacker is simple but not easy. There are many resources online but many of them are not suited for novices and are outdated. Not only that, but it is hard to stay up to date even for those who already have a background in cyber security.

That’s why our goal is to educate people and increase awareness by exposing methods used by real black-hat hackers and demonstrating how to secure systems from being compromised.

When does the course start and finish?
The course starts now and never ends! It is a completely self-paced online course - you decide when you start and when you finish.
How long do I have access to the course?
How does lifetime access sound? After enrolling, you have unlimited access to this course for as long as you like - across any and all devices you own.
What if I am unhappy with the course?
We would never want you to be unhappy! If you are unsatisfied with your purchase, contact us in the first 30 days and we will give you a full refund.
off original price!

The coupon code you entered is expired or invalid, but the course is still available!